So that’s our day of summer for the year then! It was lovely whilst it lasted, it even reached 33°C where I was. But yeah, that’s all the sun England is allowed. Heaven forbid we actually get a nice tan! I pleaded with the hubby and he didn’t exactly say yes…but he said we could “potentially look at going away to somewhere nice – work permitting blah blah blah”. So I, being me – have narrowed it down for him in a very neat little list of my four top holiday destinations for Summer. What do you all think?

For as long as I can remember, I’ve wanted to visit Florence. I’d consider myself a pretty avid interior design fan, but Michaelangelo took it to another level entirely! The statue of David is iconic, so if we’re going to Florence – we can’t miss the Uffizi Gallery and the Galleria dell’Accademia. The architecture in Florence look absolutely stunning, it really is like something out of a film. In my experience, I find that the way the local city looks after its rich heritage and culture sites adds so much more to the experience. Those are the memories of travel that I can recall the most, the immersive sunset walks along intricate canal systems that look like they haven’t been touched since they were built.

From the reviews and forums I frequent, it doesn’t seem like anyone looks after their rich history like the Italians!

Of course, there are incredible points of interest in Cyprus. Gorgeous heritage sites like the Tombs of the Kings, the Savrovouni Monastery and Kyrenia Castle – which are, undeniably, a must visit. However, I feel a little guilty that one of the top reasons why I’m considering visiting Cyprus is because of the beaches! I shouldn’t be though, right? How can anyone argue against those absolutely stunning white stretches of hot sand.

I’m picturing a helicopter excursion when we first arrive to see the sights of Cyprus from above. Then maybe we’ll visit a restaurant and try the local cuisine! At this point I will definitely need a rest. After all, wining and dining is exhausting work. Experiencing the luxury villas Cyprus has to offer is another matter of paramount importance. But compared to the state of the weather in the UK the other 364 days of the year, calling them luxury probably won’t do Cyprus any justice.

Following on from the postcard perfect beaches of Cyprus with the next best thing. The Bahamas! So this one actually came to me as I was browsing my Facebook newsfeed…PIG BEACH! These adorable little piggies roam free and swim in the crystal clear sea. I even hear Johnny Depp goes frequently, but I won’t tell the hubby about that! Supposedly, some sailors left the pigs in the bay and had planned to return later to cook them but luckily for us they never came back!

Nassau and Grand Bahama are both on the bucket list too, maybe we could book a private boat ride across. Weather permitting! I wouldn’t want to be out on the water on a stormy day. Less Home and Away – more Castaway!

OK, OK. You caught me – it’s another beach destination, but you can’t seriously expect me to take another week of this gloomy ‘summer’ weather! I was thinking I could top up the tan and a couple of air miles at the same time. How’s that for efficient! Scuba diving, skydiving (eek!) or spending all day on the beach? I just can’t make my mind up, best to do all three I reckon. I could also persuade my husband another way, because I’ve read that the Seychelles is actually sinking! Apparently scientists think that it will be entirely underwater in the next fifty years! I certainly don’t want to miss out, so it’s probably best to go now right? And maybe next year…and the year after. Might be best to go the year after that too just to double check it’s still there! 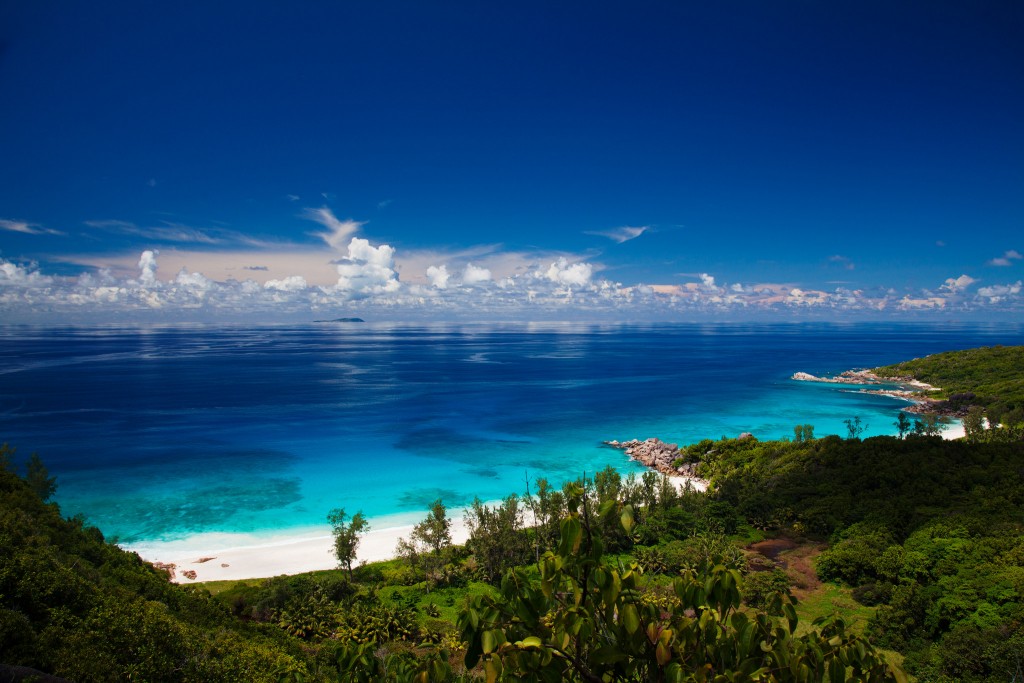