There is huge value in being bilingual and there is no better time to start speaking another language than in early childhood. Teaching your child to speak another language, whether you do or not, will help them excel in education and building relationships across different cultures. With our country becoming more diverse, communication is key and there is no better way to start than with speech. Just how does a second language benefit a child? 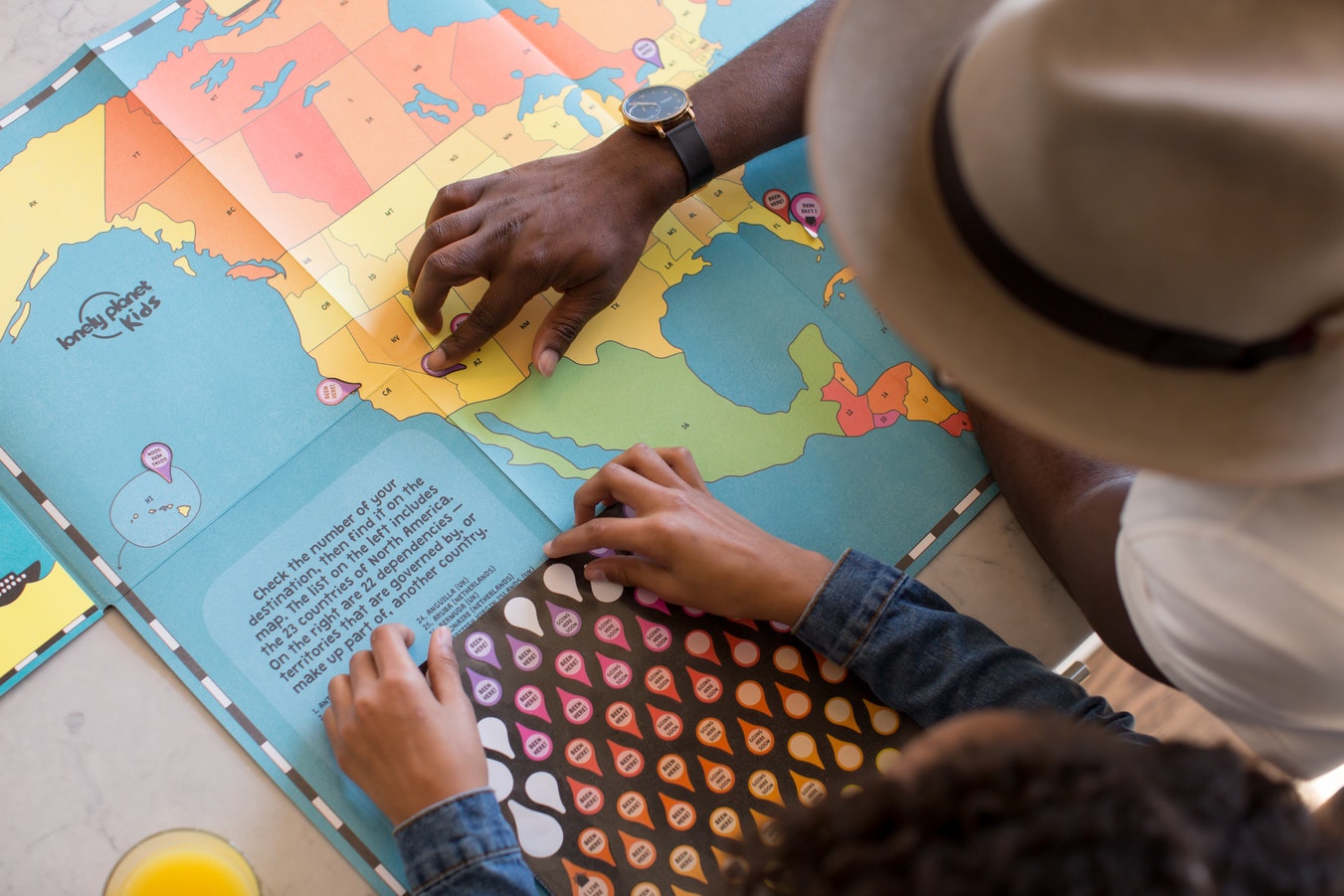 What is interesting is that bilingual speakers measure time differently depending on context and language. A study undertaken at Lancaster University, showed how bilingual speakers subconsciously switch between languages and are considered ‘flexible thinkers’. The study saw a very distinct difference in the brain functions between monolingual and bilingual babies, which was due to the ability to switch between two different languages. If you want to encourage a second language, there is no better time than during early childhood.

Around 11 months is ‘optimum time’ and there are many ways this can be done, even if you don’t speak a second language. For example, there are pre-schools that will teach a second language like Spanish or nowadays – there are apps as well! Duolingo is a popular app that uses rewards such as points to move through levels to encourage little ones to learn a new language.

When children are this young, their brains are essentially like sponges ready to soak up all that juicy knowledge! They are less self-conscious about learning a new language, they are still adopting sounds and pronunciation which make it easier for them to learn a varied vocabulary. Lots of studies have also shown that being bilingual results in better problem-solving skills and increased amount of creativity.

As a result of the amazing benefits a second language has to offer, it increases the chance of employment in later life and open opportunities across the world that they may not have had otherwise. Socially, it helps people to interact with each other and helpw children form friendships with people from around the world. In later life, having a second language will help them stand out from other candidates during interviews and appeal to global companies, giving your little one huge opportunities and potential. Furthermore, it will show they have the ability to build relationships all over the world.

With over 7 billion people in the world, there is so much potential to meet new people and need to learn about other cultures. With the UK alone becoming more and more ethnically diverse, it is so important that we all get along and respect each other’s cultures and learning a different language is only the first step in the right direction. To put it into perspective, if your child learns Spanish, they could be speaking to over 650 million people worldwide. Which opens so many chances for friendships and work!

Learning other cultures is a wonderful thing, being more culturally aware has never been more important and learning a language is a great way to begin. From the many studies undertaken over the past years, being bilingual has nothing but benefits from cognitive development to career progression. The earlier you start teaching and encouraging a second language, the easier it will be for you child to pick up a language fluently!