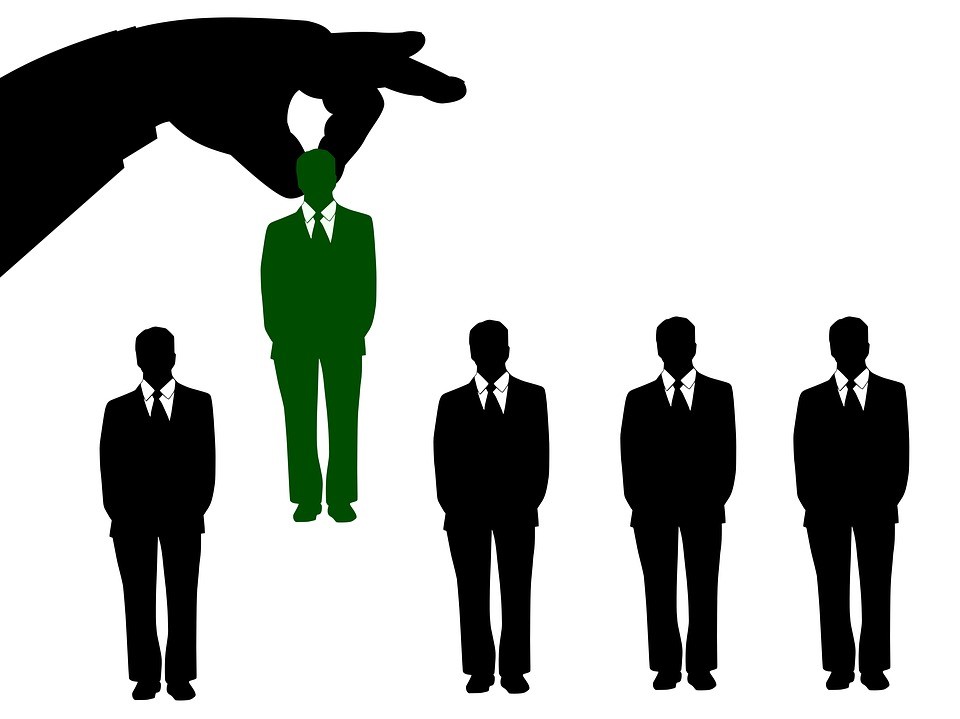 One of my oldest and dearest friend was recently let go from his job.  While it was an extremely stressful and frightening time for himself and his partner, it was also a blessing in disguise as he had wanted to try something new for a while.

After spending a few weeks secretly enjoying his unemployment and carefree days, he began to explore the possibility of taking up teaching. A rewarding career with some awesome holidays….hello sun!  He even went as far as doing a short, part-time stint as a teaching assistant.  But maybe the less said about that experience the better.

The other avenue that he explored and has ultimately taken is human resource (HR), a career that I did not fully understand until we began to discuss it further. It has always seemed to be a sector dominated by women and I was curious as to why?

The perception that HR is a girls only club appears to be based on the stereotypes of the role and genders in general. Many people would be hard pressed to tell you what HR professionals do. When we think of HR, the conventional view is that of administration, recruitment and someone handing out tissues to upset employees.

While the role is by its very nature about managing people, requiring many soft skills such as communication, what I have learned is that HR professionals require real knowledge of business practice and policy. This allows them to understand their business objectives better and in turn to identify and nurture existing employees in their roles.

It was interesting to hear that when my friend did his CIPD level 3 to better his skills in HR, that there were several ex-armed forces on the course with him. Which makes sense when you consider that they probably have a great idea about how to build a team or two!

You may be thinking, but women are better at soft skills, they listen better, they can read between the lines, they are more caring.  Or maybe men wouldn’t believe they possess nor would they necessarily want to develop these skills.

Really? As if a man could not do the same?  This perception has allowed the industry to be dominated by women over the last couple of decades, while it appears men have focused their attention on other industries.

This the 21st century and we are constantly annoyed by the notion that women are not as good as our male counterparts in many other industries.  Men are more than capable of possessing or developing these skills in HR and the sooner more do, the better.

I personally think that businesses should worry less about which gender an employee is and start employing people based on their personality and life experience.  After all, as my friend will show, this is all that really matters. 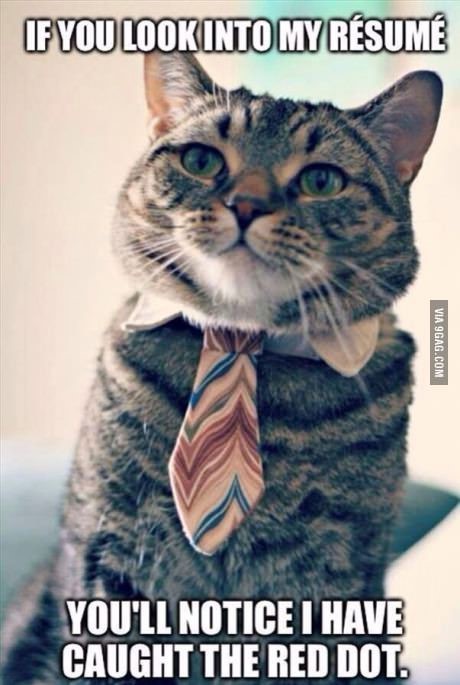